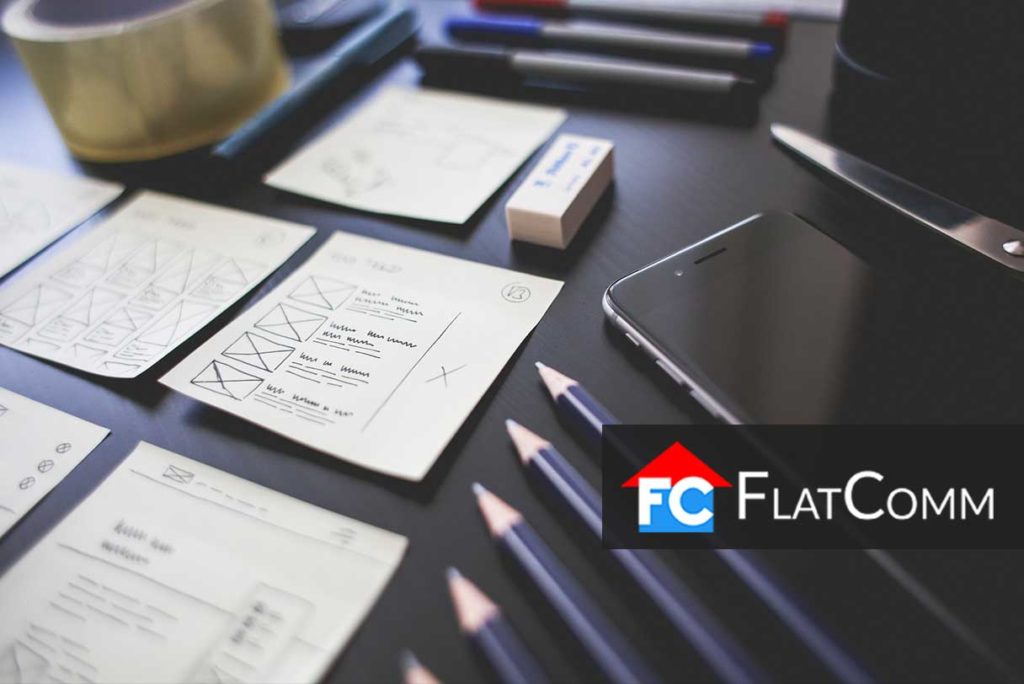 It appears one of the banks will be restricting lending on off the plan properties in approximately 140 suburbs across Australia due to growing concerns about oversupply.

Suburbs greater than 10 km from Sydney's CBD, such as Homebush and Arncliffe, have also been included to the list.

The list targets major Australian Capitals such as Melbourne, Sydney and Brisbane,where the building of apartment buildings has boomed.

Queensland apartments outside the Brisbane CBD have also featured on the list. Areas includes Cairns and many suburbs along the Gold Coast, including Broadbeach, Mermaid Waters and Florida Gardens.

Perth, particularly around central and east Perth, where rents appear to be dropping has also has approximately 30 suburbs listed.

Due to the large number of suburbs, it would be beneficial to have a look at whether or not, the next suburb you plan on buying in is listed.

This article was first published on AFR.

The above is information only and in no way to be considered as advice. Any potential apartment buyers should seek both legal and financial advice from licensed professionals. 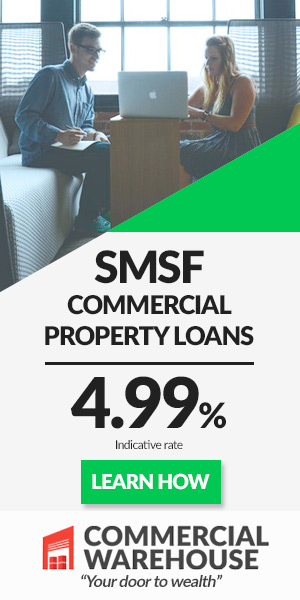 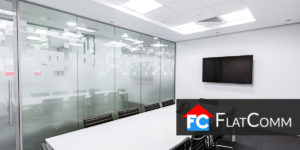 Most real estate investors in Australia start with what most familiar with like probably purchasing a small office or buying single-family houses. But whether you intend to go to it on a … 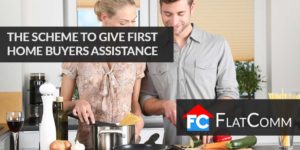 Every Australian aspires to own a home that can offer permanent residence. However, with the rising cost of prices and living cost, many people are discouraged when it comes to … 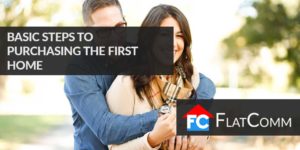 Amongst all important decisions, Purchasing your First Home is the biggest and most serious financial step that an individual can undertake. To avoid a web of negative experiences, you need …